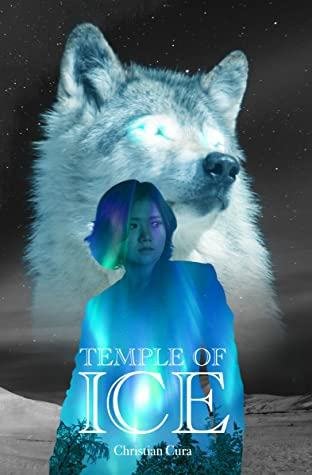 I started this book thinking I'd really be into it. Definitely one of the stronger openings I've read. The action was great, the world was interesting. The characters were okay. It was looking like an easy 4.5 stars. Unfortunately, the deeper I got into it, the more sighs and headshakes occurred. For a book with decent flow and even a decent plot, the characters didn't match up and kinda left an underdeveloped feeling. That and technically some choices just didn't make sense.

Katana of Trust: A Samurai Fantasy (The Kami Prophecy Book 1) 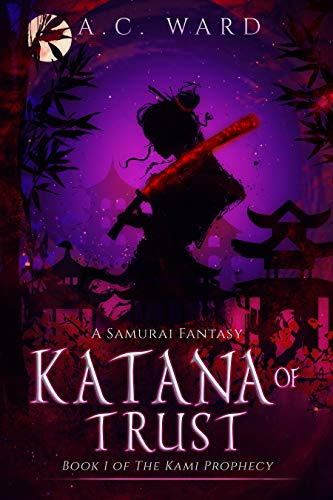 This was a fun read. I honestly almost enjoyed it. It seemed like, after the prologue, that it was going somewhere but then it sorta didn't. I kept waiting for the story to move somewhere but didn't get that feeling of actually learning something or that 'take away from reading this' feeling.

Read more »
Posted by Samuel Alexander at 18:32 No comments: 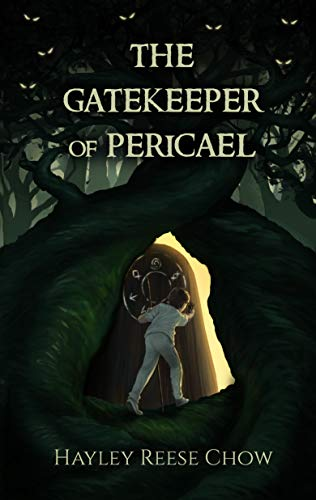 This one was a tough review. Mostly because I had a lot of negative reactions to it. But I'm giving it five stars all the same. I toyed with two stars but this one gets a pass even with my negative reaction to it.

Read more »
Posted by Samuel Alexander at 18:30 No comments:

Once Upon A Witch 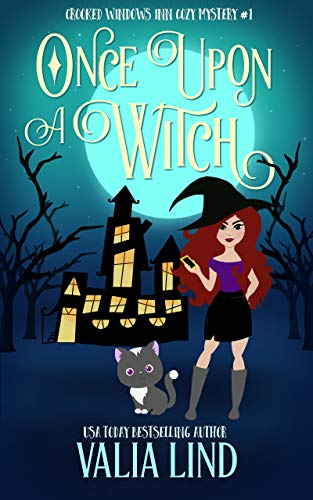 This was a fun story. I did enjoy it but and as far as humour goes, I laughed. A lot. But it was the mystery angle. Something about the clues that weren't really clues. Like every time information was supposed to be received nothing knew was actually garnered. The only real clue was the tea thing. Most times, if you have read enough mysteries you will know who the killer is. I usually ignore this depending on how fast I figure it out. The problem here was I still don't really know anything about the killer per se except that he was the killer. They weren't followed around much. No real background data was dug up about them.

Read more »
Posted by Samuel Alexander at 10:08 No comments: 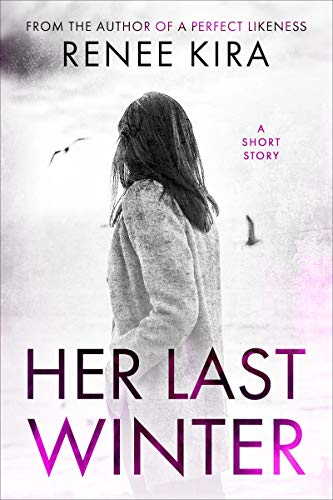 3stars
This was an interesting story. I read the preview of the first chapter and decided this would be a story I could dig into. For the most part, this proved to be true. For a short story, it flowed pretty well. It didn't try to give up too much information knowing the pages weren't there to dig into that. A story about a woman dealing with a missing husband and how this has come to affect her life. It was believable, for the most part. It was the ending that undid it.
Read more »
Posted by Samuel Alexander at 18:34 No comments: 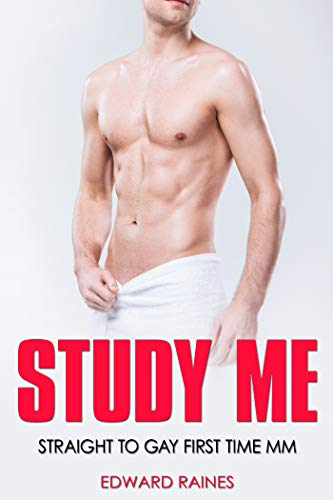 Let's start off by saying that the jock and nerd trope is one of my favourites. That being said, I couldn't really dig into this one. The relationship didn't progress but seemed more to just suddenly happen. And the writing style was a bit confusing. The author kept switching between, the blonde, the characters name, and the Jock, for the same character; sometimes even in the same paragraph. A few times I thought there was a new character in the room and had to reread some parts more than once to notice it was the same person talked about in three different ways. This held true not just for Justin, the jock, but also for Eric, the brunette. The inconsistency made it hard to read. Features and titles are usually used to talk about nameless characters, however, once you know their name the name is used. So it was just odd.

Read more »
Posted by Samuel Alexander at 13:53 No comments: 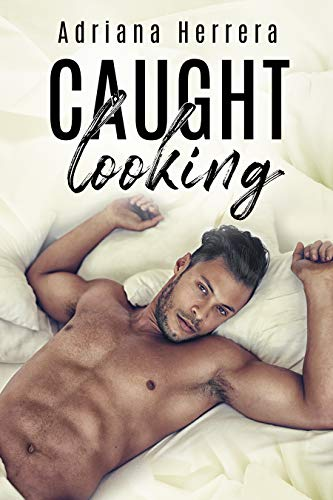 2 Stars
This was an okay read. Not bad not good. I did enjoy it, but I felt like it could've been more. There was something about the dynamic between the two main characters where the tension just seemed off in places. And some decisions made weren't what I was expecting. Overall though, the story was a decent tale.
Read more »
Posted by Samuel Alexander at 10:21 No comments: